Find the Right Window Tint for You

A & C Classic Window Tinting stock a large range of different window tint options for homes and businesses in Newcastle and surrounding areas. Whilst we believe our wide range of tints allows us to provide uncompromised window tinting solutions for our customers, we do understand that the various kinds of film can be confusing. Read on to learn about the pros and cons of each type of window tinting.

Our window tint range is extensive and includes:

All film materials are available in a range of tint shades.

Before you make your mind up, we always recommend speaking to our professional window installers when they visit for a measure and quote. We bring nearly three decades of window tinting experience with us and can provide tailored advice to suit the internal and external environment of your house. Get in touch on 0418 683 824 for more information.

Ceramic films don’t have any metal in them, ensuring they don’t impede the quality and speed of mobile phone and Wi-Fi signals. They also use little to no dyes, removing the loss of colour and fade that you get with traditional dye-based films. Ceramic films cut up to 50% of solar infra-red heat and remove 99% of UV light. This makes your air-conditioner not have to work as hard and almost completely eliminates the potential for your furniture and curtains to fade. You’ll find that ceramic film, due to it being non-metallic, is much less reflective and won’t adversely affect your view.

These films used to be much more expensive but have now come down to a price point where it’s reasonable for most consumers. We love ceramic films and we recommend using them in almost every scenario where the budget allows for it.

Carbon films, like ceramic films, don’t have any metal in them, making them fantastic for homes and businesses heavily reliant on mobile phones and internet. Minimal dyes are used, reducing the potential for colour loss and fade.They offer up to 75% Solar Energy Rejection and block 99% UV Light. Black look Carbon films at not as compatible with air-conditioning and laminated glass as Ceramic films.

These tried and true films are the run-of-the-mill, entry-level options, great for the budget conscious and those mainly interested in the privacy and appearance that tint provides. Dye-based films do tend to fade and lose their colour over time, developing a dark purple hue after many years of use. While all the films we stock carry a lifetime warranty, all dye-based films don’t include colour fade or loss in their warranty.

The dyes in the tint do remove some heat not as much as our carbon and ceramic options. Dye films are the cheapest option and will give you privacy and the signature sleek window tint look if that’s all you’re looking for. There are also metallised dye films which do a slightly better job of removing heat and light, but will impede phone and Wi-Fi signals and typically make your glass a lot more reflective.

Security Glass is fantastic for storefronts and commercial properties. The security film is applied to existing laminated glass, strengthening it. Not only will the glass flex a lot more before reaching breaking point, cracked glass pieces will stay bonded together by the highly-adhesive film, should someone try to shatter the glass. The bonded cracked glass will stay together for quite a while before giving in. Not only does this prevent theft, but it also deters future attacks when thieves realise that it isn’t worth the time and risk. Safety film acts much the same, but is designed for a different purpose altogether.

Safety film is designed to bring laminated glass of 3mm+ thickness up to AS2208 – Human Impact on Glass standards. Because the glass can now flex more, accidental run-ins from humans are much less likely to result in injury. These characteristics make safety film a favourite for child care centres and schools.

As an added measure for protection against vandals, we recommend having anti-graffiti films installed. When vandals scratch your window, it’ll look and feel like they’ve scratched real glass. Ordinarily, such an attack would require a complete replacement of the glass, depending on the damage. With anti-vandalism films, it’s as simple as peeling off the existing film and rolling on a new one, saving you money when vandals attack.

Get in touch with the team at A & C Classic Window Tinting to discuss our full range of window tint options and which is best suited for your application. Call 0418 683 824.

Professional window tinting services for your home, servicing all of Newcastle and surrounds for over 28 years.

END_OF_DOCUMENT_TOKEN_TO_BE_REPLACED

Our professional and reliable window tinting services are available for your next project.

END_OF_DOCUMENT_TOKEN_TO_BE_REPLACED 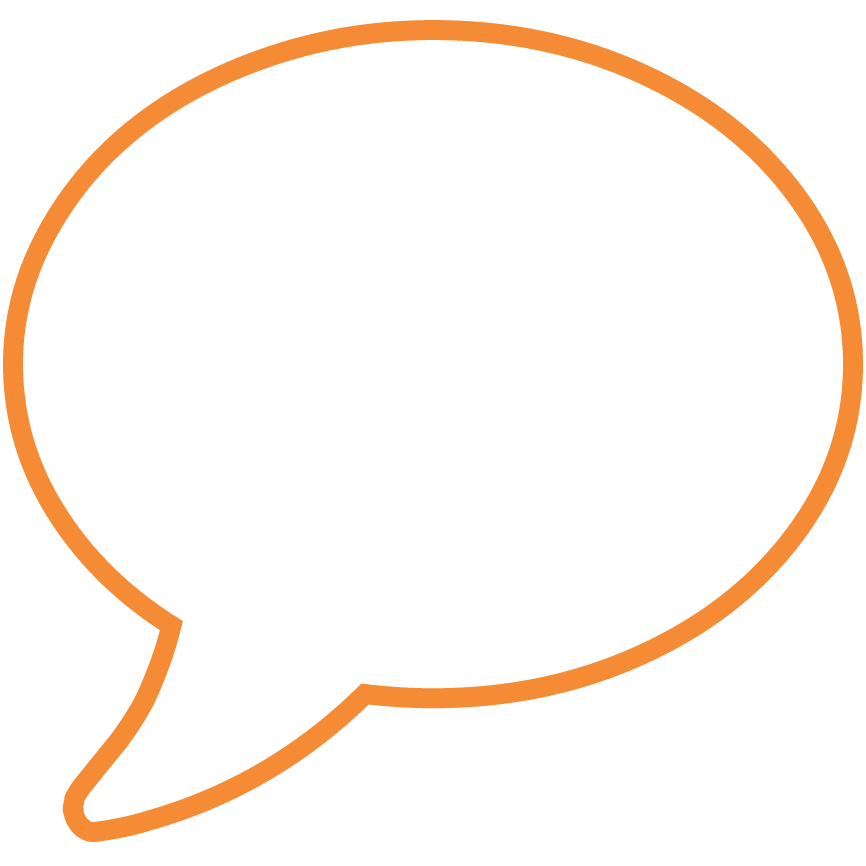 Did you know that…

Not all window tints are made the same?

There are a number of different film types available including Ceramic, Metalised & Dyed. Learn the difference between film types so that you can make an informed decision for your home, office or shopfront.

END_OF_DOCUMENT_TOKEN_TO_BE_REPLACED

We pride ourselves on the wide range of window films we have access to. These offer increased privacy, energy efficiency, security and safety.